At two stages of his career James Dunnett has worked for Local Authorities, initially for the London Borough of Camden at a time when its Department of Architecture was building social housing admired around the world, some of it now listed. Late he worked for a spell for the London Borough of Havering, mainly on schools. His work for Camden included the conversion and refurbishment of a Victorian Manson Block in Charing Cross Road funded and project-managed by a major private London property company, and the building of a new block of supported housing in Belsize Avenue, Hampstead. 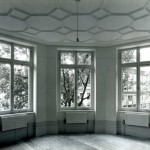 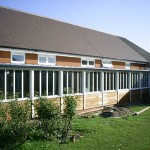 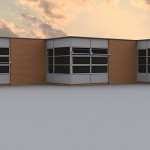 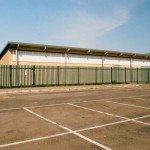